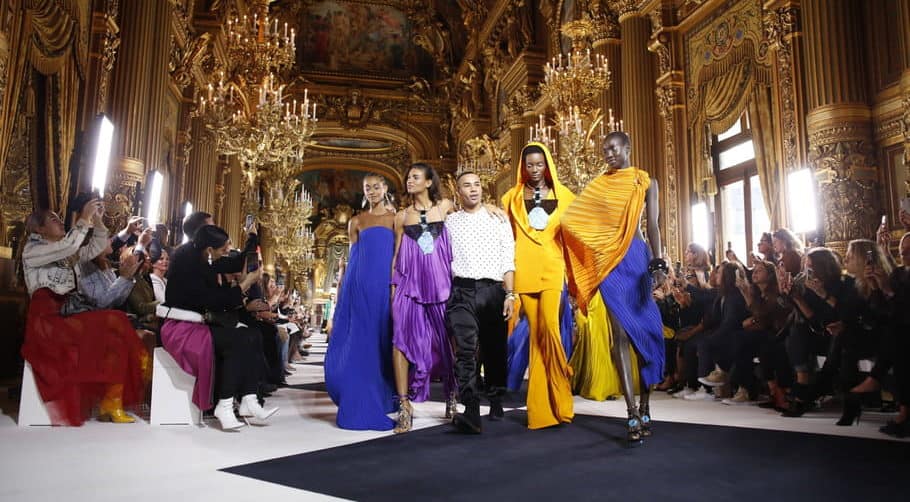 When it comes to fashion’s finest, Paris will always be known as a city with a vibrant and storied history. Paris Fashion Week echoes this legacy, but it is Paris Haute Couture Week that commands another level of respect. The spring runway shows at PFW had us swooning as the legends of haute couture sent their magnificent creations down the runways. 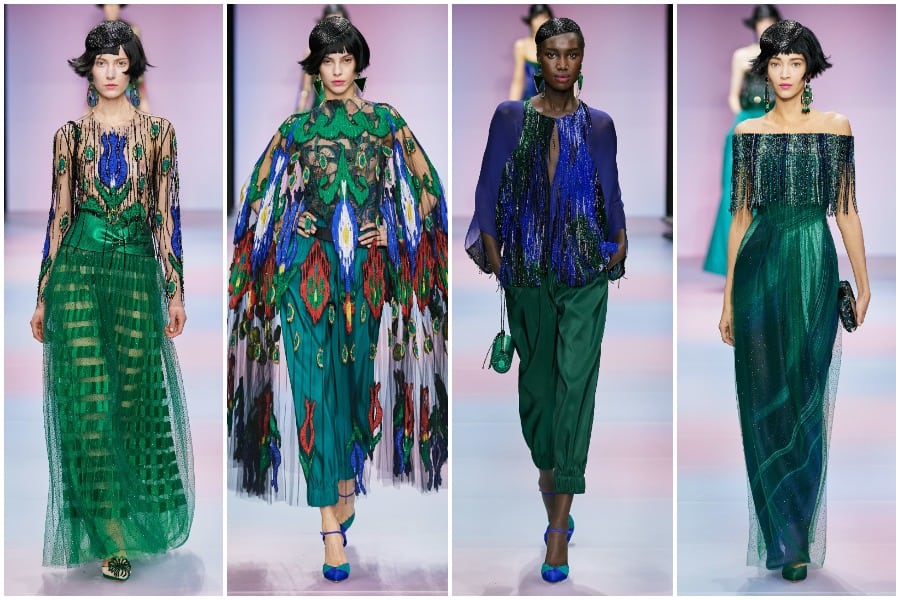 Giorgio Armani’s evening couture show made viewers think ahead to the glam and red carpets of the upcoming months, with Met Gala-ready strapless looks and camisole-topped dresses, at the forefront. The collection also featured a lush gemstone palette with sheers and beading adding a level opulence. The silhouettes were long and lean and styling was modern and elegant with chic playful bobs.

Christian Dior’s Maria Grazia Chiuri haute couture show revisited the question asked by renowned American artist and feminist Judy Chicago – What if Women Ruled the World? The opulent set at the Musée Rodin was designed by Chicago herself and was a fitting backdrop for Dior goddesses walking with the house’s signature Roman sandals and ornate silk-fringed dresses.

Jean-Paul Gaultier – Is it Really Good-bye? 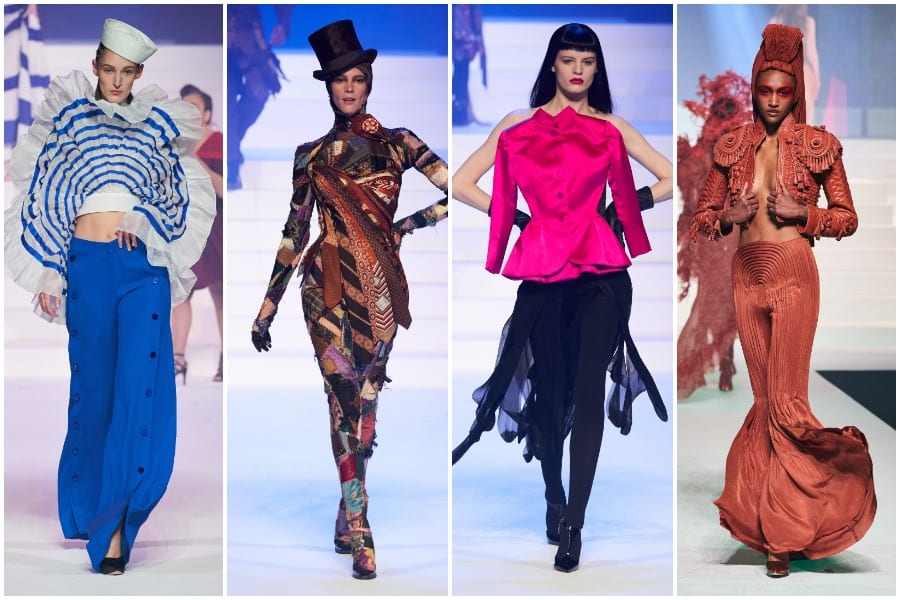 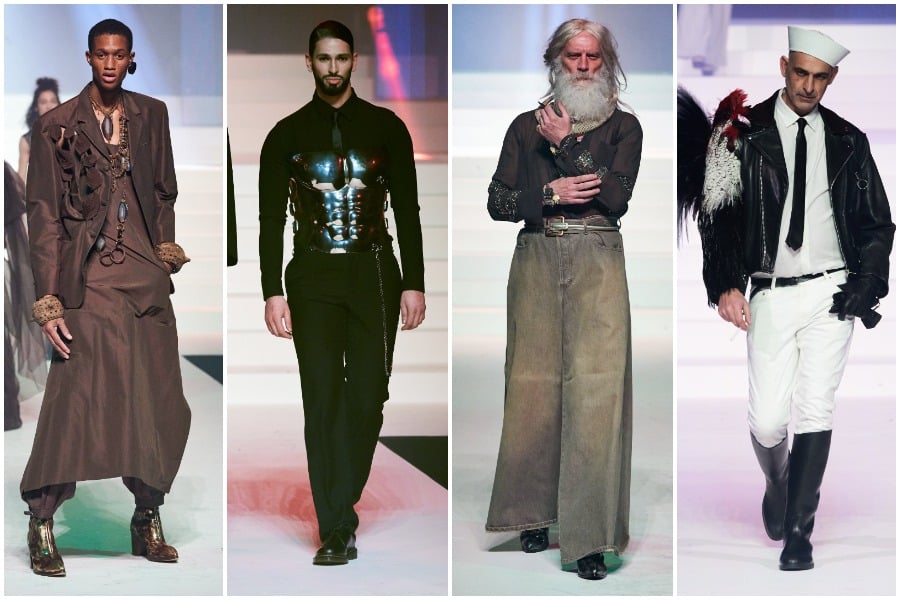 Jean-Paul Gaultier’s final show was a testament to his fifty year-long fashion career and stayed true to his reputation of fashion’s enfant terrible. The 250-look extravaganza featured models Dita Von Teese, Winnie Harlow, and Richmond’s Coco Rocha, while gravity-defying wearable sculptures and masterfully embroidery standing out amongst the sea of bold and brash looks. Closing the show was Canada’s Paul Mason (aka Fashion Santa, 2nd from left) who remarked that walking in the final JPG runway was the absolute pinnacle of his career!

Coleman Pete
Coleman Pete is a contributor at EcoLuxLuv Communications. Coleman writes about men's wear, design, and food, and can be found combing through vintage clothing racks or reading in one of his favourite cafe's in Mount Pleasant.