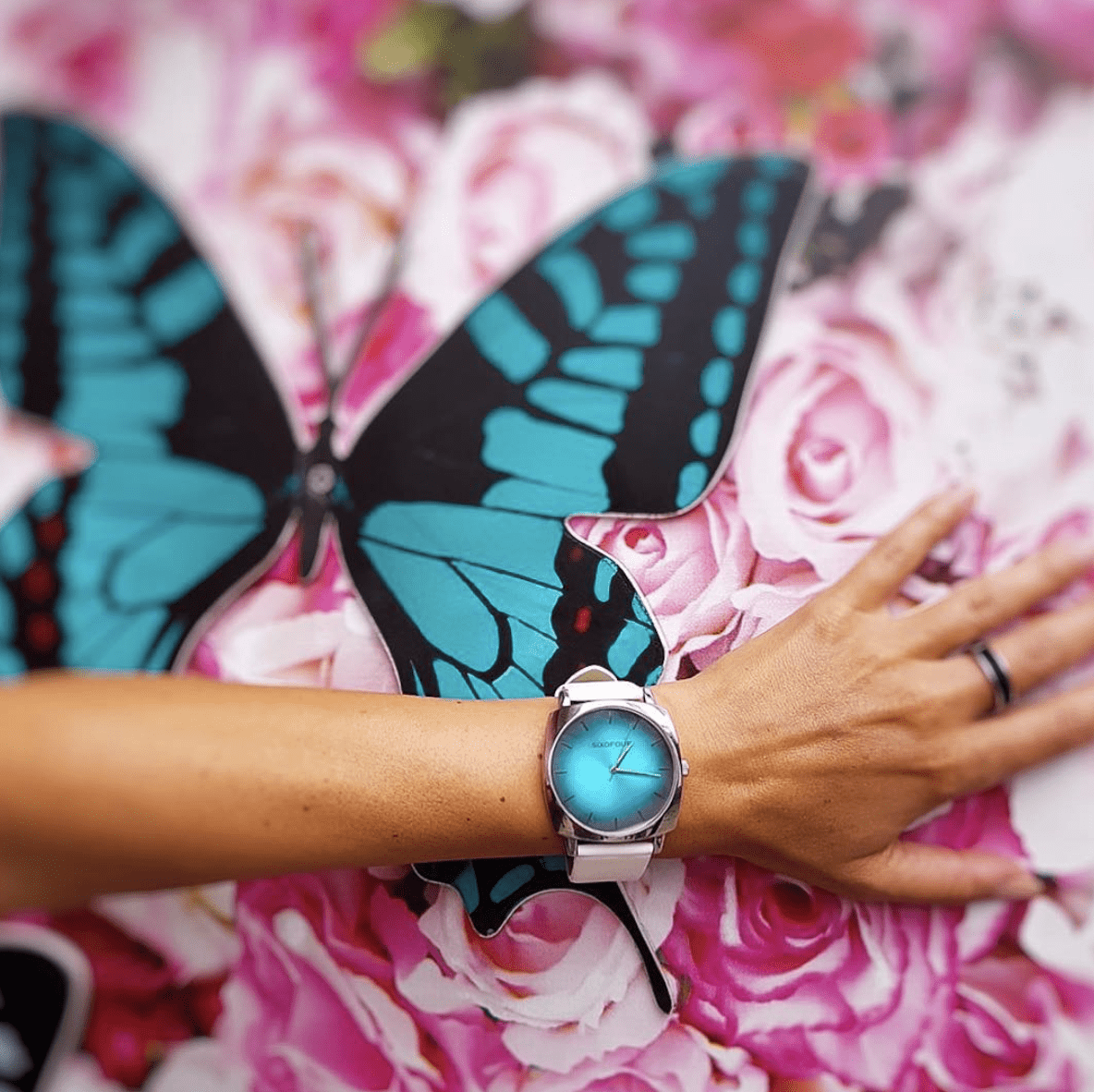 When looking for comparisons to finely crafted timepieces, only luxury vehicles come close, so much so that collector Jay Leno was inspired to write a book on it. Leno likens it to “a patient art form” and though people who know nothing about fine mechanical watches can still appreciate their quality because “mechanical devices are just inherently fascinating,” and we agree.

The west coast is known internationally for being a haven of hypercars, the ostentatious showpieces that scream, albeit in a velvety voice, ‘look at me, look at me,’ as they circle the downtown core. Less apparent is Vancouver’s love affair with haute horlogerie. 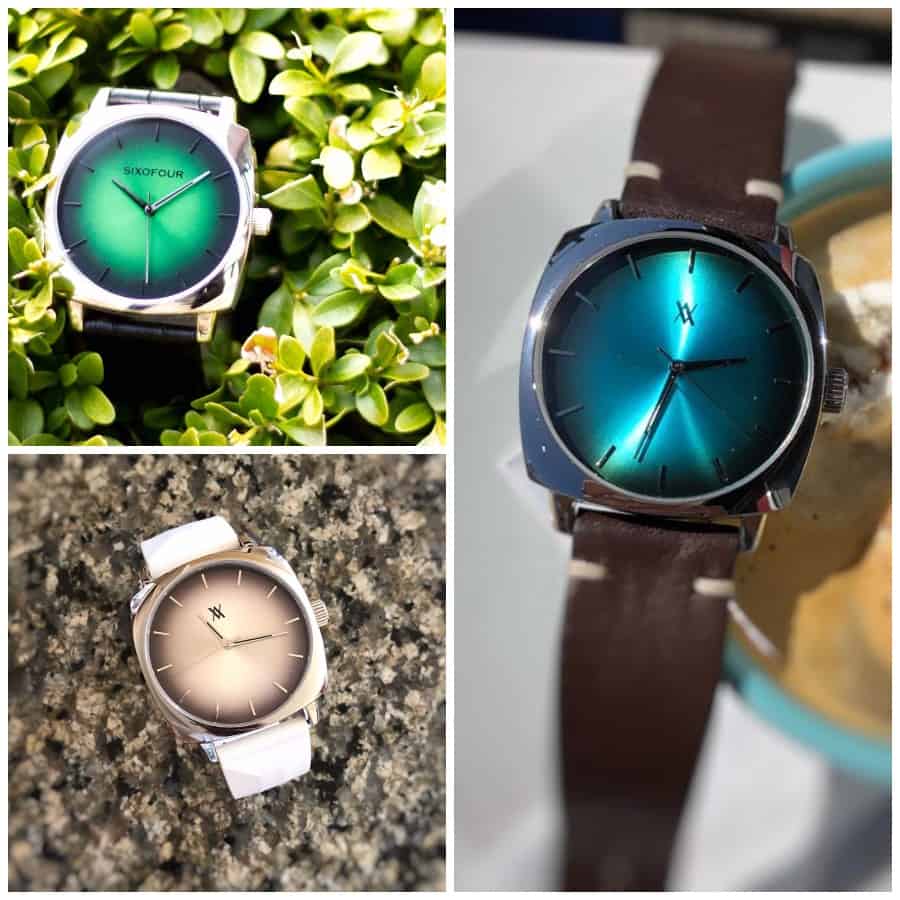 RedBarYVR is part of the world’s largest watch enthusiast and collector community with 40+ chapters across four continents and meets regularly to share their passion for the manifestations of intricacy and design which adorn their wrists.

The founders of Sixofour Life join this group often and are very unique, in that they are the only west coast members to have created an exemplary line of luxury timepieces for retail.

Growing up in Vancouver, Caleb Lee and Steve Jin met as teenagers, have maintained a strong friendship, and a love of luxury timepieces. Their company, Sixofour Life, is a partnership that is backed by Caleb’s 16 years of experience and knowledge in the art of Swiss luxury watches and Steve’s work as a technology producer with Apple, one of the world’s most recognized brands. Together they produced their sold-out first collection SWC1988, so named to honour their graduation from Sir Winston Churchill High School in 1988.

Bringing the world high quality, luxury lifestyle brand of watches is no small feat for Lee and Jin, as the home base for this industry is thousands of miles away in Switzerland. The country is the birthplace of the legendary houses of horlogerie – Breitling, IWC, Hublot, Vacheron Constantin, Patek Philippe, Audemars Piguet, the list is endless – whose timepieces become part of the historical record by fetching astronomical amounts at auction.

Sixofour Life timepieces are a reflection and homage to the continually changing life on the Canadian west coast. The founders wanted to create a unique style and aesthetic that reflects the city’s growing place on the world’s stage as a luxury destination and firmly grounded on the things that make living in BC so amazing: the sea, the sky, the majestic mountains.

When asked what sets Sixofour Life watches apart from the competition, Caleb shares three points. “We believe that in our design, we have made something that feels both modern and vintage simultaneously. Our watches reflect an affordable luxury that allows them to be accessible to a wider audience. Lastly, our experience in the Swiss luxury watch industry. That ability to navigate an industry that very few people have been a part of gives us an advantage when sourcing materials, parts, and manufacturers.” 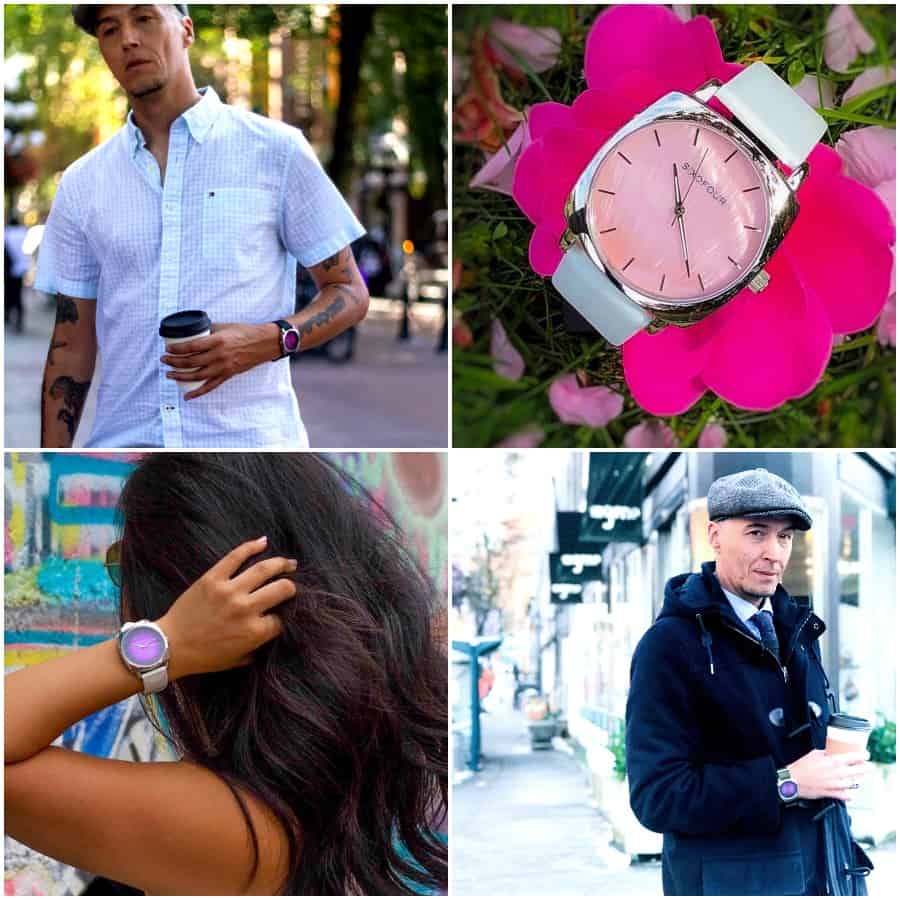 Moka Only only recently reconnected with his passion for luxury timepieces and has been busy building his collection. The relationship between the musician and the makers began in early 2018 after Moka Only came across the Sixofour Life Instagram account. An exchange followed, and a dinner meeting solidified the new friendship and the presentation of an ambassadorship watch.

“Steve and Caleb make a great team, and with the combination of a great product and the visuals, I feel they have really captured the essence of Vancouver. The colourways on the dials of the watches and the cushion case design caught my fancy right off the bat, not to mention the ‘area themes’ that go along with the models and colours. My personal fave has been the ‘Robson Violet.’ I get a lot of wear out of it and a lot of attention.” 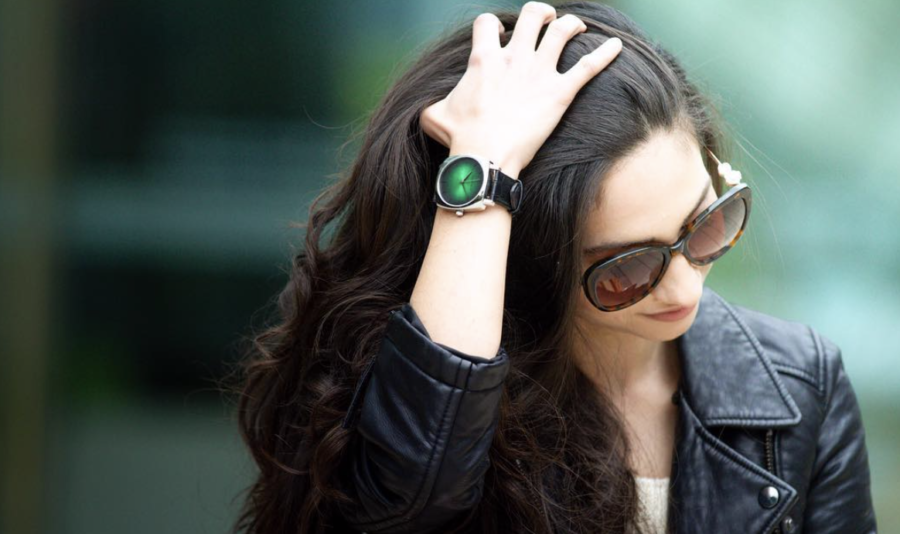 The pair have designed the next offering of Sixofour Life. The Series Two will be Swiss made, as opposed to the Japanese made Series One, and comes in two different sizes – Skyline Edition 40mm and City Edition 36mm.

Series One fans will love the new Series One.X. The Japanese automatic 40mm will now have a larger crown and lume. Colours offered will be grey silver, salmon, grey-black, and the ever-popular teal. The Series Two and One.X will be offered through a soon-to-launch Kickstarter campaign. 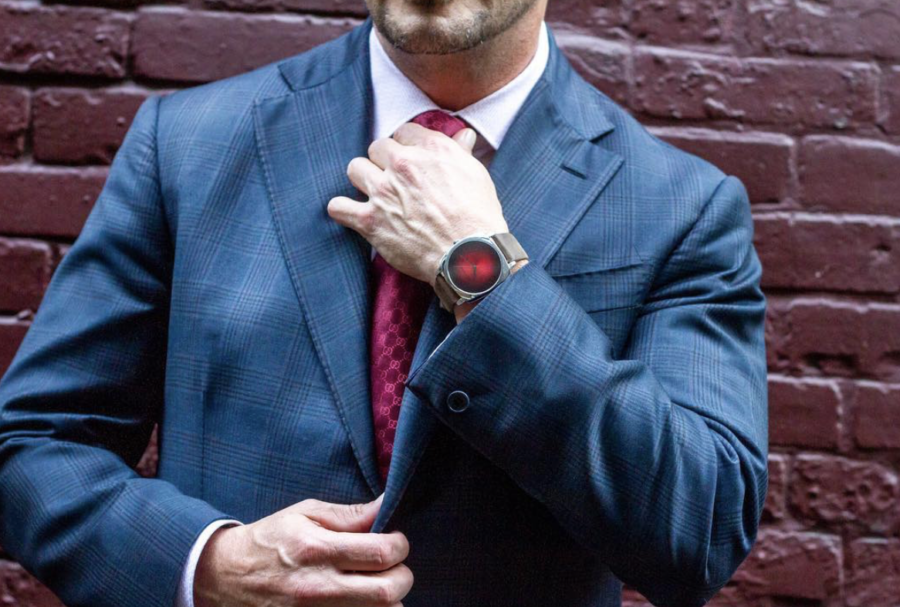 “We are looking to be able to bring the Series Two collection to department stores, such as Nordstrom, where fine men’s clothing and accessories are sold. Our affordable luxury timepieces are complementary to a lifestyle that values quality over quantity,” says Caleb. For those who are looking for a customized Sixofour Life watch, the duo will work with interested parties on designing a bespoke creation with a “sky is the limit” attitude.

Caleb and Steve are not playing it safe with regards to the development of the business and are already developing Sixofour Life as a future lifestyle brand that includes wallets, bags, jewelry, eyeglasses, and eventually clothing.

The duo just launched their KICKSTARTER! launched for Series Two! Visit today and check out the sleek new lines of the City Collection and the sophisticated new colours on the Skyline Collection. Sixofour Life are doing the west coast proud.