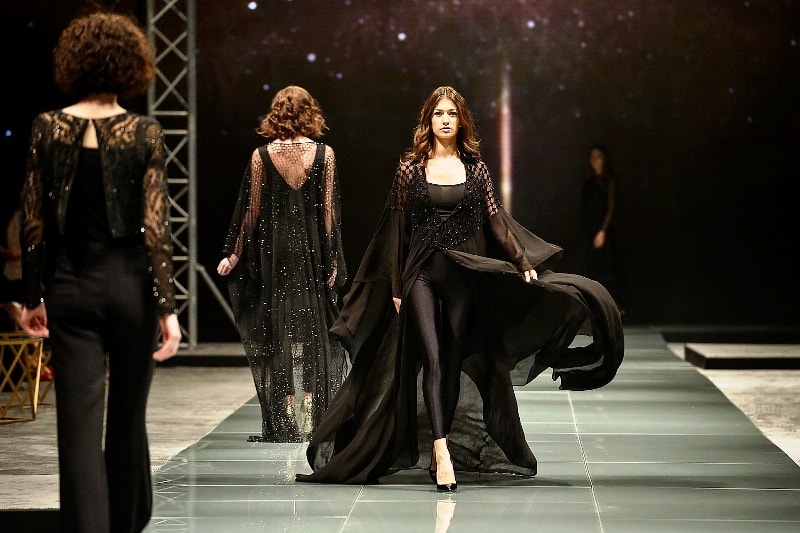 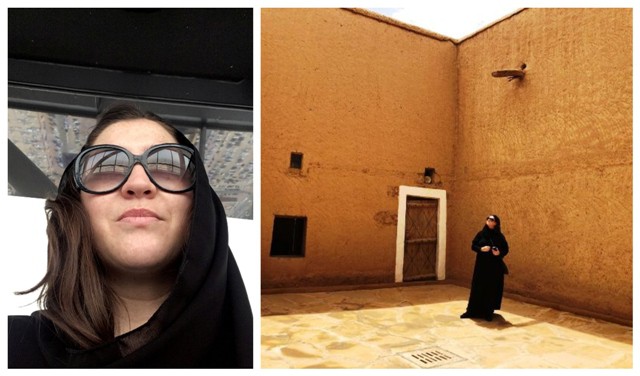 It was a request, but also out respect for Saudi culture, that Sparow wear the traditional abaya and hijab while on the runway, in the hotel, and wherever she went. Unofficial photos or candid social media posts were not allowed from inside the event, so Sparow’s images were crucial for the world to get a glimpse inside this first of many advances for women and fashion in Saudi Arabia. 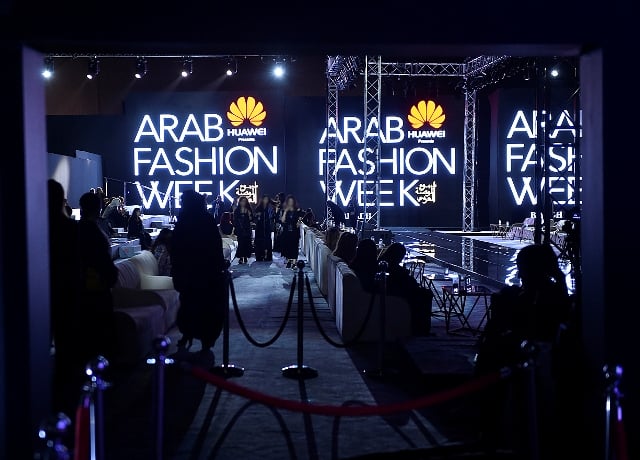 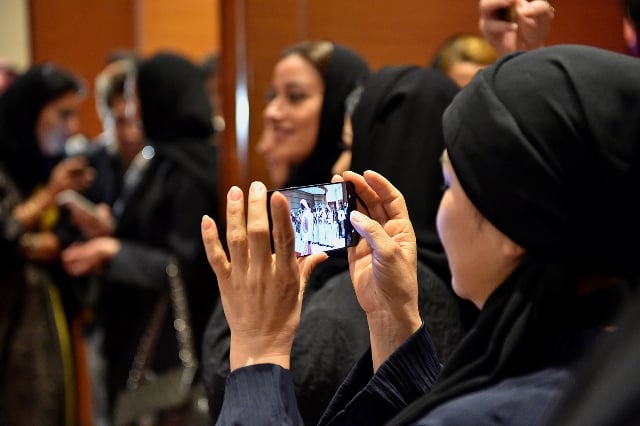 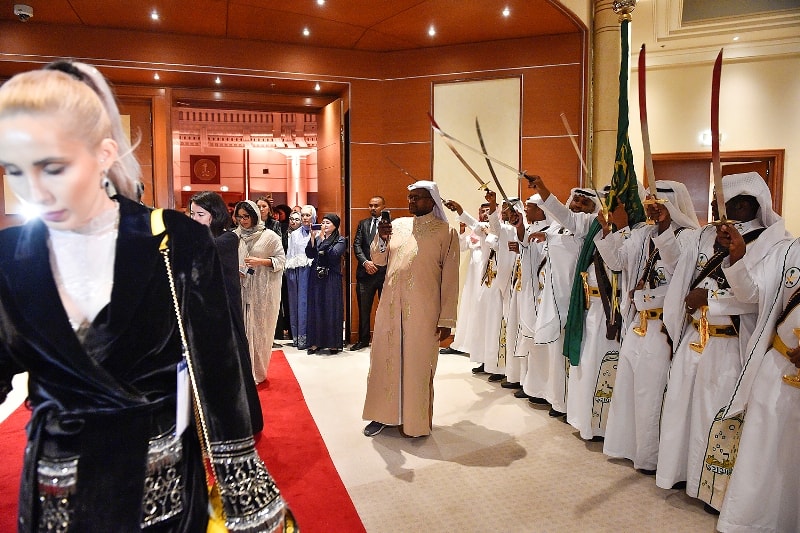 The fashion industry is rising as the brightest star in the Middle East, and is key in the effort to re-empower the female population and simultaneously bring non-oil industry to the area. With the support of Crown Prince Mohammad bin Salman, the driving force behind this effort is the Arab Fashion Council. The ambitious goals of this non-profit organization include positioning the region as an important leader in the international fashion scene by the year 2030. It is anticipated that 20 million jobs for women will be secured as a result of building a sustainable fashion infrastructure in the Arab world.

Still a long ways to go, and in contrast with all other international fashion weeks, this first Saudi Arabia fashion week was open to women only. According to Sparow, even though the Riyadh Ritz Carleton event was sold out, hardly any of the ticket-holding women attended the first day out of concern for repercussions. However, it went smoothly, and by the final day the venue was filled with several hundred women. Whether attendees at the event or women out in public,  Sparow noticed that even though covered in their traditional black attire, the visible common fashion statements seen everywhere came in the form of designer bags, sunglasses, jewelry, and shoes.

On the terrace at the Ritz, she and a colleague were speaking with a few of the event organizers, all of whom were men, and one of them reminded her that one year ago they would have all been arrested for speaking to each other in public. The remaining fallout from those strict social laws, and the fact that men and women still don’t often mix in public, is there seems to be no one out walking or socializing on the hotel grounds—including the pool area where women are still not allowed. Just the same, local citizens she met were warm and open with her, and one local man told her, “We all have been waiting for these changes in the country.”

There has been zero tourism in Saudi Arabia in decades (except for business and visitors to holy sites), which the Crown Prince has said will change by the end of the year. Good news, but Sparow feels there is a long way to go simply because they are not set up for it—there did not seem to be any tourist-like places to go, and even the taxi drivers where not familiar with the idea of site seeing. 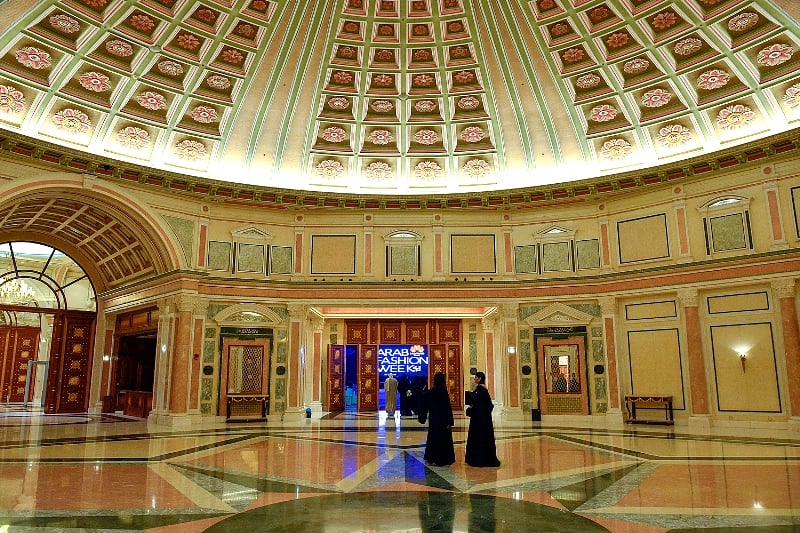 I conducted a interview with Kristy Sparow to get more insight on the week:

Who made up the attendees? High society? Government? Foreigners? How did you engage with them?
There were many local Saudi influencers and high society, and at least one princess in attendance. The audience was kept out of the main lights of the show, pushed back 10 feet or so from the runway, and there was a strict ban on taking photographs of the audience. That ban included the audience taking their own photos and video during shows. When I am working runways, even when I am backstage or with the audience prior to a show, I become familiar with people and friendly, but my work is very focused, and I do not have the time to have a conversation with audience members—this is the same for every city.

Were there any internationally known models walking the runway? Did Kristy know any of them?
Sadly, the top faces did not attend, and I did not know any of the models on the runway. The models primarily came from one agency in Italy. There was one woman, Rafeea Alhajsi, who is an ambassador for the Arab Fashion Council, as well as a Saudi TV Host and actress, who hosted (MC’d) the event—she walked the runway one time for the designer “House of Mua Mua.” In a yellow layered mesh dress.

Were you ever in fear of arrest for stepping outside boundaries set-up for photographers?
Short answer, no. The environment set up by the AFC for the event felt safe on the guarded grounds of the Ritz Carlton. However, the enforcement of how images could be taken was tight. Through the same process, my identity had to be confirmed at the start of each day by the same women. And it was obligatory that all images filtered through the government for approval before being published (distributed), which added to the work. There was one night while I was there that Yemen fired three missiles at Riyadh, however, they were intercepted, and although I knew about it as it was happening, I never really felt in danger (although not the same for everyone I was with!).

What fashion did she see while in Saudi Arabia on women who were not involved with SAFW?
All the women I saw on the street were covered completely with only their eyes visible. Inside the mall at the Kingdom Tower, some women were a bit more relaxed in their abayas with their faces showing but their hair still covered; most in sunglasses, however. The visible fashion that you saw everywhere was the designer bags, sunglasses, jewelry, and shoes.

Beyond being a top fashion photographer in Paris, Kristy Sparow is part owner of an online fine art photography business, AfterWhite.com, based in the U.S. The site gives professional photographers worldwide an opportunity to present work considered relevant to today’s collectors. Sparow concluded, “After this experience in the Middle East, I would like to find a way to use After White in support of the AFC’s efforts to development women’s businesses in Saudi Arabia.”

In the end, she was grateful to experience the country during this transition time and hopes to return to be a part of bridging the gap between cultures. 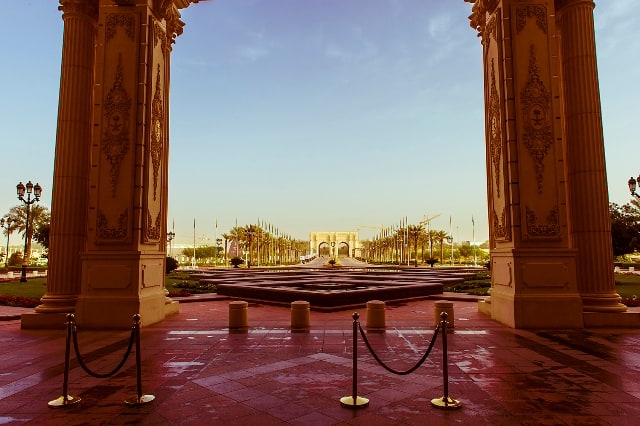 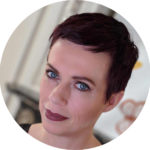 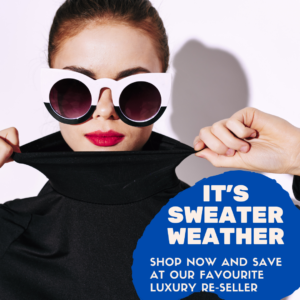 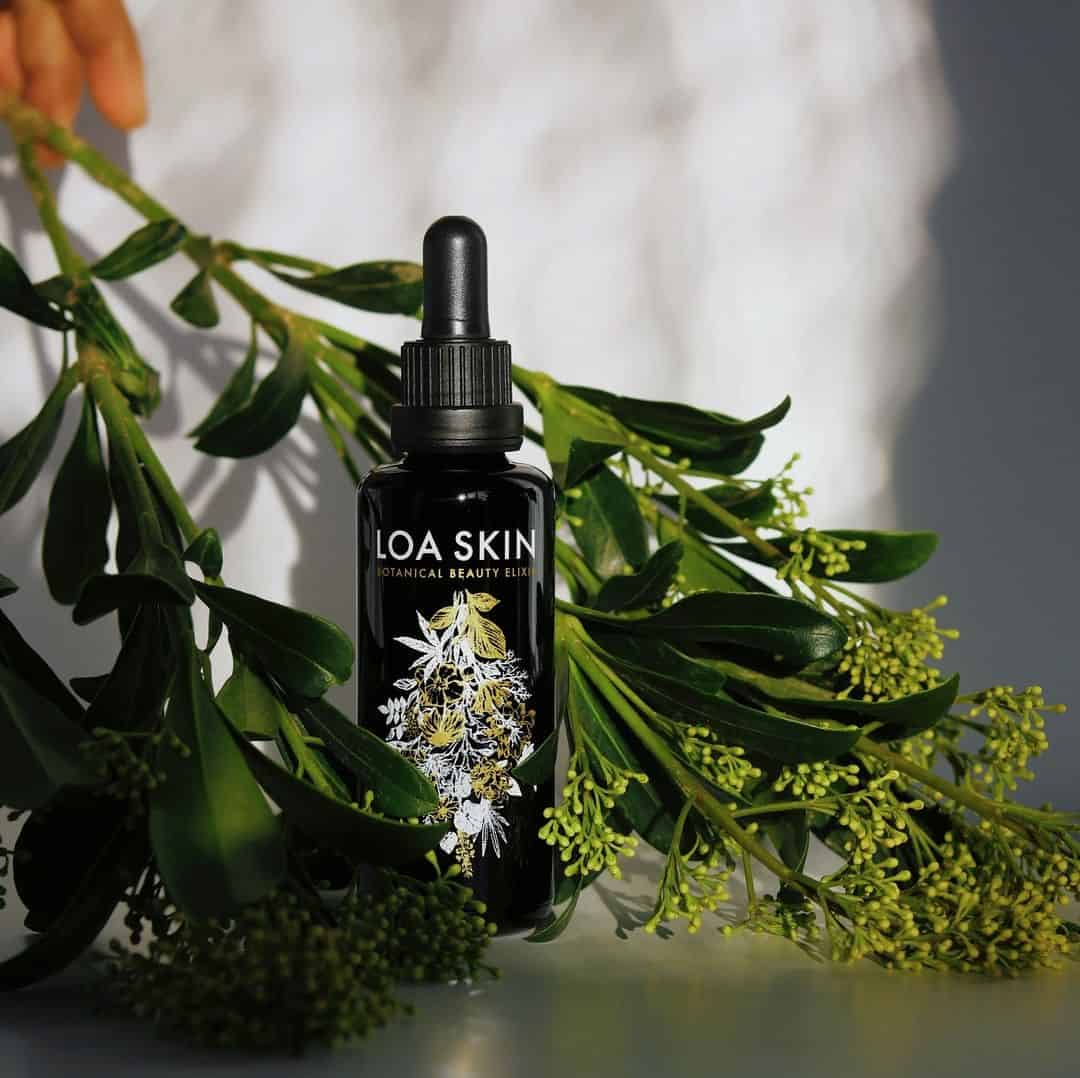 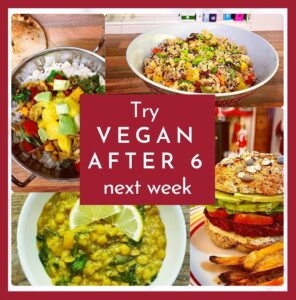 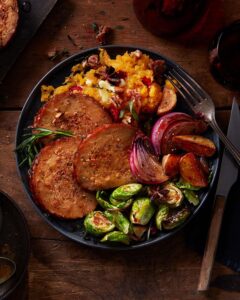 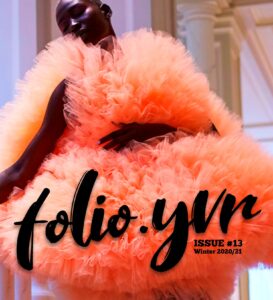