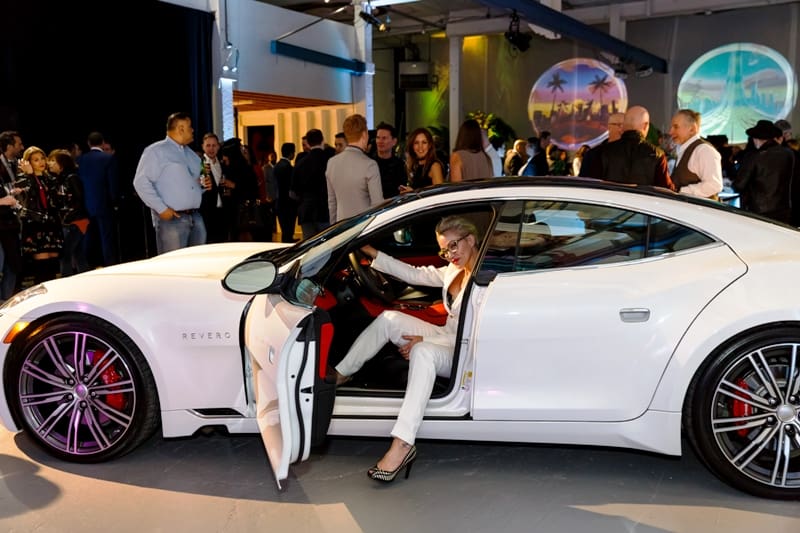 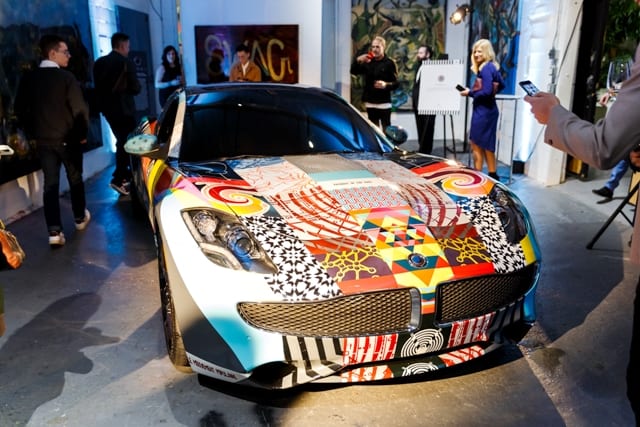 Karma Vancouver is the first Karma Automotive dealership in Western Canada and one of only three in the country. Founded in 2014, the Southern Californian auto manufacturer has earned a reputation for delivering a combination of advanced technology and timeless design with the new Karma Revero. 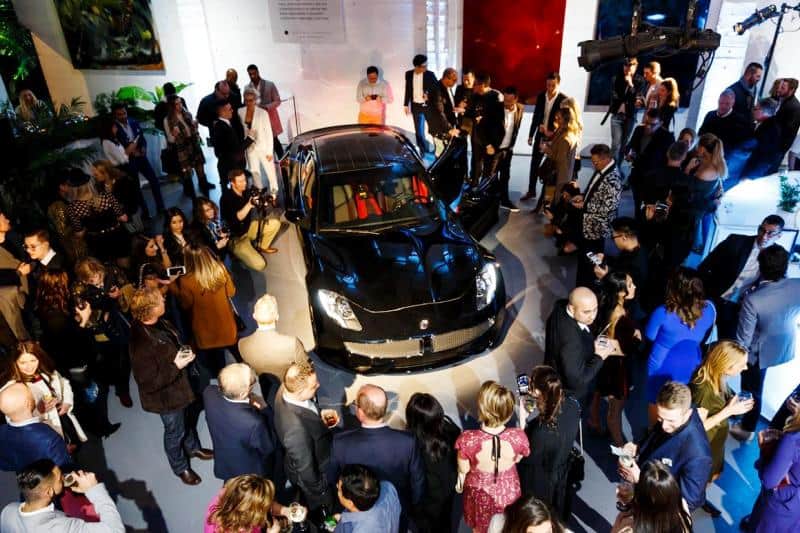 The ultra-luxury electric plug-in hybrid Grand Tourer sedan is the first electric extended range vehicle sold in North America, and powered by the sun through its solar panel roof. 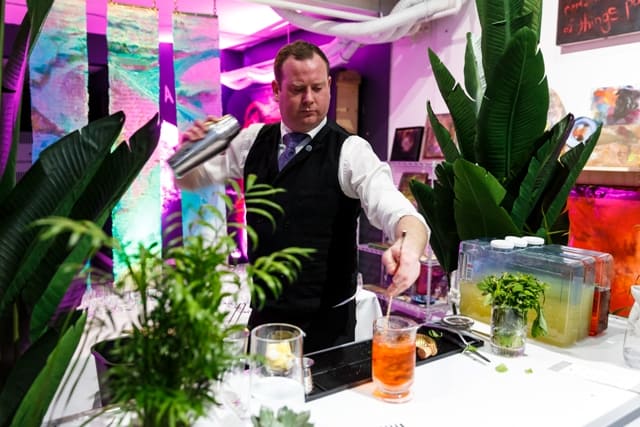 Employing a series hybrid engine, the Revero’s lithium-ion battery powers its electric motors to turn the rear wheels, giving up to 80 kilometres of pure electric driving range. Each vehicle is truly unique, with individually hand-painted emblems of the company’s logo on the front and rear of every vehicle. The inspiration behind the Karma logo was an eclipse, showing a spark of sun, the eternal symbol of endless renewable energy.

“It’s an honour to welcome Karma to our family,” said Christian Chia, President & CEO OpenRoad Auto Group. “We believe strongly in the company the values they hold, and we’re thrilled to be able to bring this exclusive automotive brand to our discerning Vancouver customers.”

The 2018 Karma Revero will be on display at the 2018 Vancouver International Auto Show March 28th to April 1st.